Building D(emountable) is a modern, sustainable and fully demountable structure on the site of a historic, monumental building complex in the center of Dutch city Delft. This site is owned by cepezed, an agency with expertise in the development, the design and the realization of buildings. 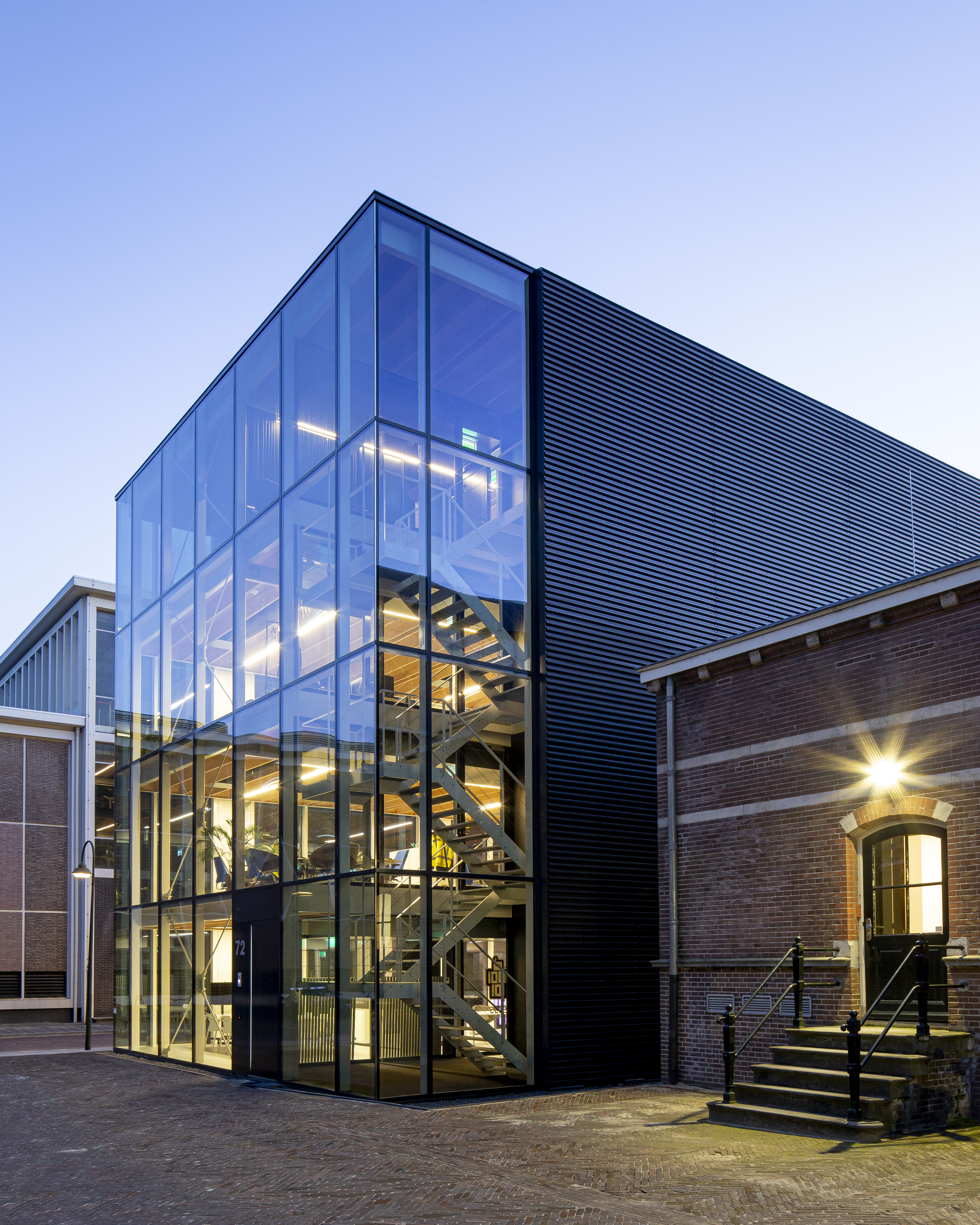 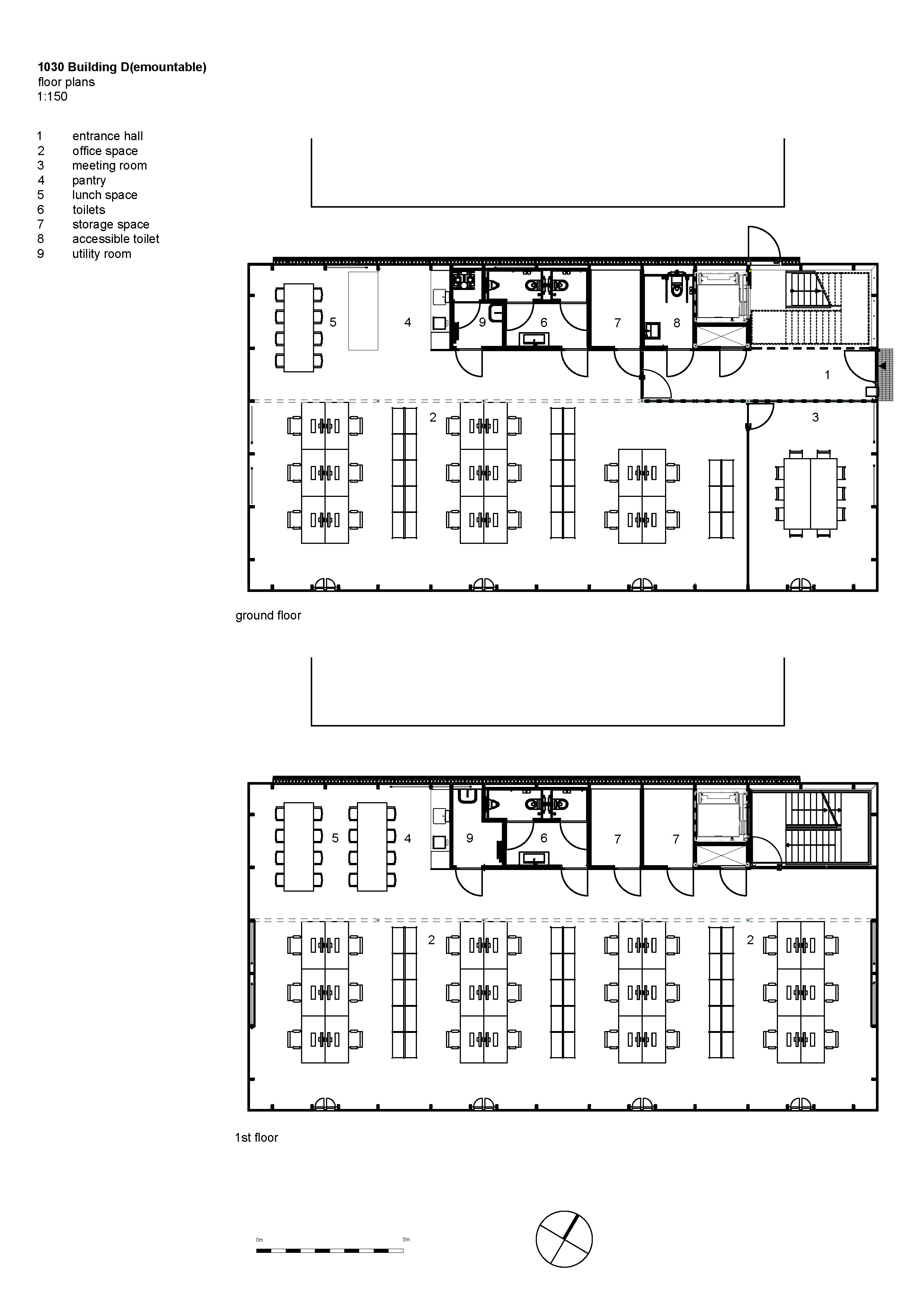 cepezed acquired the complex with former laboratories from Delft University of Technology in 2012. It transformed the monumental buildings into a creative cluster with housing for various companies in the creative sector, including the office itself. However, the only non-monumental building on the site was in poor condition. It has now made way for the new construction of Building D(emountable). Again, this is a full-blown own development of cepezed and again it is intended for companies in the knowledge-intensive creative industry. It houses the app and website developer 9to5 software and a game developer Triumph Studios. The Netherlands has set itself the goal of rendering all construction activities fully circular by 2050, while cepezed has a long reputation for modular and demountable design and construction. Moreover, director Menno Rubbens of developer cepezedprojects is part of the national program committee to achieve the national circularity goals. Partly for those reasons, Building D(emountable) also had to become an example project on cepezed’s own grounds. Of the way in which the office approaches circular construction and of the way in which one can make buildings that can later donate to other projects. Or even be reused elsewhere in their entirety.

lightweight, flexible and gas-free Building D(emountable) has exactly the same footprint as the existing building that was no longer good and was demolished. It measures 11 by 21.5 meters and has four floors of about 200 square meters of lettable floor area each. In addition to being demountable and remountable, the structure is also super lightweight: the use of materials is kept to an absolute minimum. The building is also completely flexible in its arrangement, has no gas connection and is equipped with heat recovery. The ground floor is made of poured concrete, but otherwise all building components are modular and dry mounted. Supreme simplicity has been an important principle in the design.

steel, wood and glass. Consists of a rationally optimized building kit with a steel, prefabricated and extremely slender main supporting structure. The structural floors and roof are made of lightweight wooden Laminated Veneer Lumber (LVL) elements that are also prefabricated. These have a compact height and the installations are integrated in them. The ribs of the LVL elements remain fully visible and are part of the building’s aesthetics. The screed is biobased and consists of gravel-like granules in a cardboard honeycomb structure with gypsum fiber boards on top. The entire screed is dry and easily removable again. The PVC finishing floor is made of partly recycled PVC. The building has no window frames: the double-layer insulating glass is mounted directly on the steel structure. For that reason, the steel construction is provided with welded screw profiles. The steel builder had to comply with the very limited tolerances of the façade builder, which was no small task. The façade is largely transparent, which makes for strong sight lines and relations between the inner and outer world. Vertical slat strips can be opened for natural ventilation. The down-to-earth, modern building strikingly and interestingly contrasts with the historic existing buildings. This also renders it illustrative for the way cepezed approaches the combination of new and historic construction.

The entire building functions as one large fire compartment. As a result, little material was required for fire-resistant measures; only the stairwell has a fire-resistant partition. All climate control works on air. On each floor, air conditioners that also take care of heating are integrated in the ceiling. In addition, the building is equipped with a heat exchanger. Roller blinds provide sun and light protection. 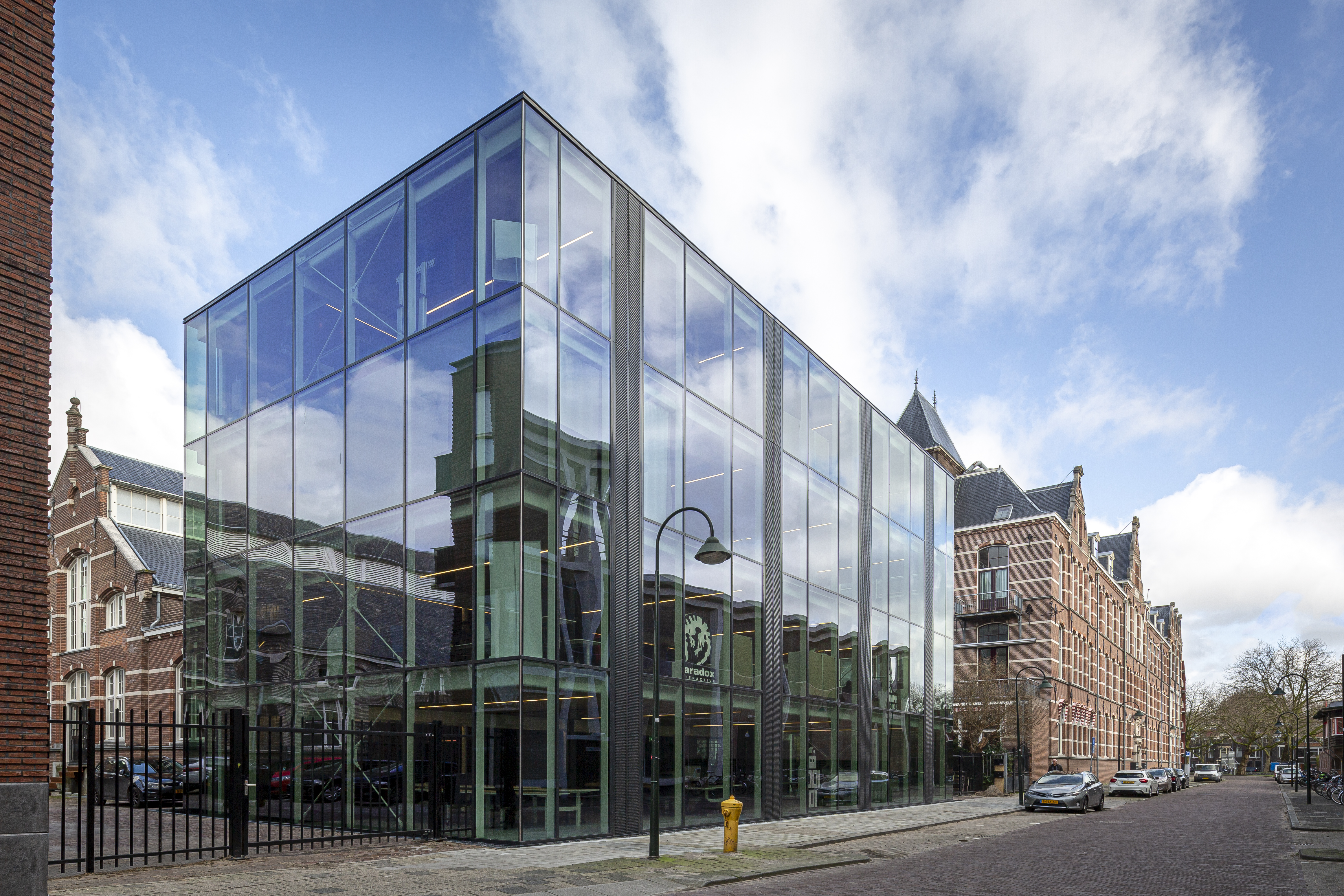 Construction took place in an extremely short period of just over half a year. With the positioning of the elevator shaft, the building even topped out in an hour after the works started. The complete structure of steel skeleton and wooden floors was put together in three weeks. With circular projects such as the Temporary Courthouse in Amsterdam and restaurant The Green House in Utrecht, cepezed previously realized other projects completely designed for circularity. These garnered a lot of publicity and various prizes, such as the Amsterdam Architecture Prize and the public award of the Sustainable Building Awards. With Building D(emountable), cepezed now has a circular example of its own manufacture directly at home. Customers and partners only have to look out the window to see how cepezed shapes circularity. 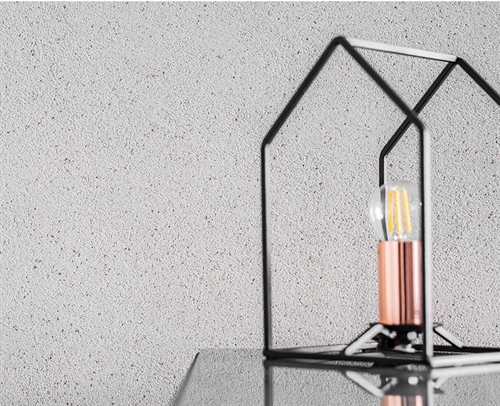 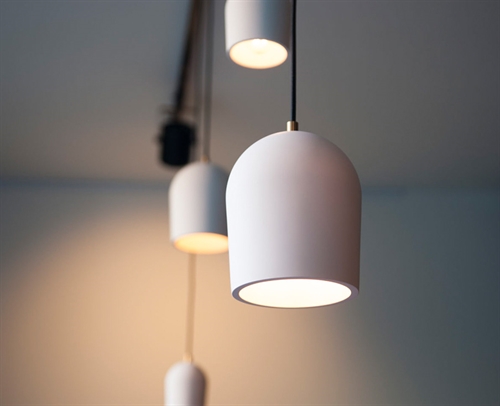 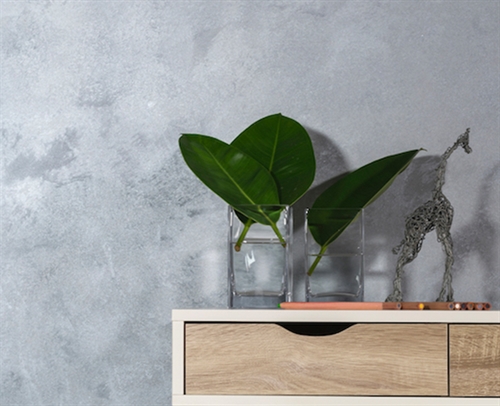